We Purchased These Years Ago. Many Are Unseen, Unique, One Of A Kind Photos From Decades Ago

Anita Ekberg was born on 29 September 1931, in Malm, Skne, the sixth of eight children.  In her teens she worked as a fashion model. Ekberg entered the Miss Malm competition in 1950 at her mother's urging, leading to the Miss Sweden contest which she won. She consequently went to the United States to compete for the Miss Universe 1951 title (an unofficial pageant at that time, the pageant became official in 1952) despite speaking little English

The combination of Ekberg's voluptuous physique and colorful private life (such as her well-publicized romances with Hollywood's leading men, such as Frank Sinatra, Tyrone Power, Yul Brynner, Rod Taylor and Errol Flynn) appealed to the gossip magazines, like Confidential, and she soon became a major 1950s pin-up, appearing in men's magazines like Playboy. Additionally, Ekberg participated in publicity stunts. She once admitted that an incident wherein her dress burst open in the lobby of London's Berkeley Hotel was prearranged with a photographer.
By the mid-1950s, after several modeling jobs, Ekberg finally broke into the film industry. She guest-starred in the short-lived TV series Casablanca (1955) and Private Secretary. She had a small part in the film Blood Alley (1955) starring John Wayne and Lauren Bacall. She appeared alongside the Dean Martin and Jerry Lewis comedy act in Artists and Models (1955) and Hollywood or Bust (1956), both for Paramount Pictures. For a time she was publicized as "Paramount's Marilyn Monroe". Ekberg in Hollywood or Bust (1956)

Ekberg was featured in five films released during 1956. Paramount cast her in War and Peace (1956) which was shot in Rome, alongside Mel Ferrer and Audrey Hepburn. Meanwhile, RKO Pictures gave the actress her first leading role in an early disaster film Back from Eternity (also 1956).  The last two were Man in the Vault and Zarak, both minor productions that had a limited impact on her career.

Ekberg starred in the British drama Interpol with Victor Mature and in Valerie (both 1957) with Sterling Hayden  She then co-starred with Bob Hope in Paris Holiday, and with Philip Carey and Gypsy Rose Lee in Screaming Mimi (both 1958). A European film, Sheba and the Gladiator (1959), followed.


Federico Fellini gave Ekberg her best known role in La Dolce Vita (1960), performing as Sylvia Rank, the unattainable "dream woman" of the character played by Marcello Mastroianni. The film features a scene of her cavorting in Rome's Trevi Fountain alongside Mastroianni, which has been called "one of cinema's most iconic scenes".


Note: These photos are 30, 40, and 50 years or older.  There could be a light surface scratch, dimple, small crease, finger prints, fading, yellowing, bend, tear, food stain, etc.  There are ones that do not have any defects at all.  We will do the best to note all blemishes.

THESE ARE TRULY RARE COLLECTOR'S ITEMS
(Cool bonus on some of these >>  many of them were  Stamped "Property Of Paramount Studios etc." On The  Back.  We will try to  make note of this in the individual listings) 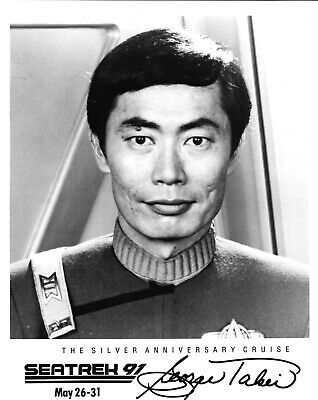 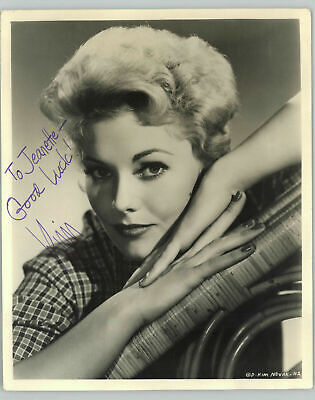 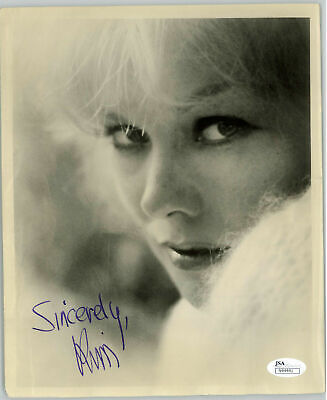 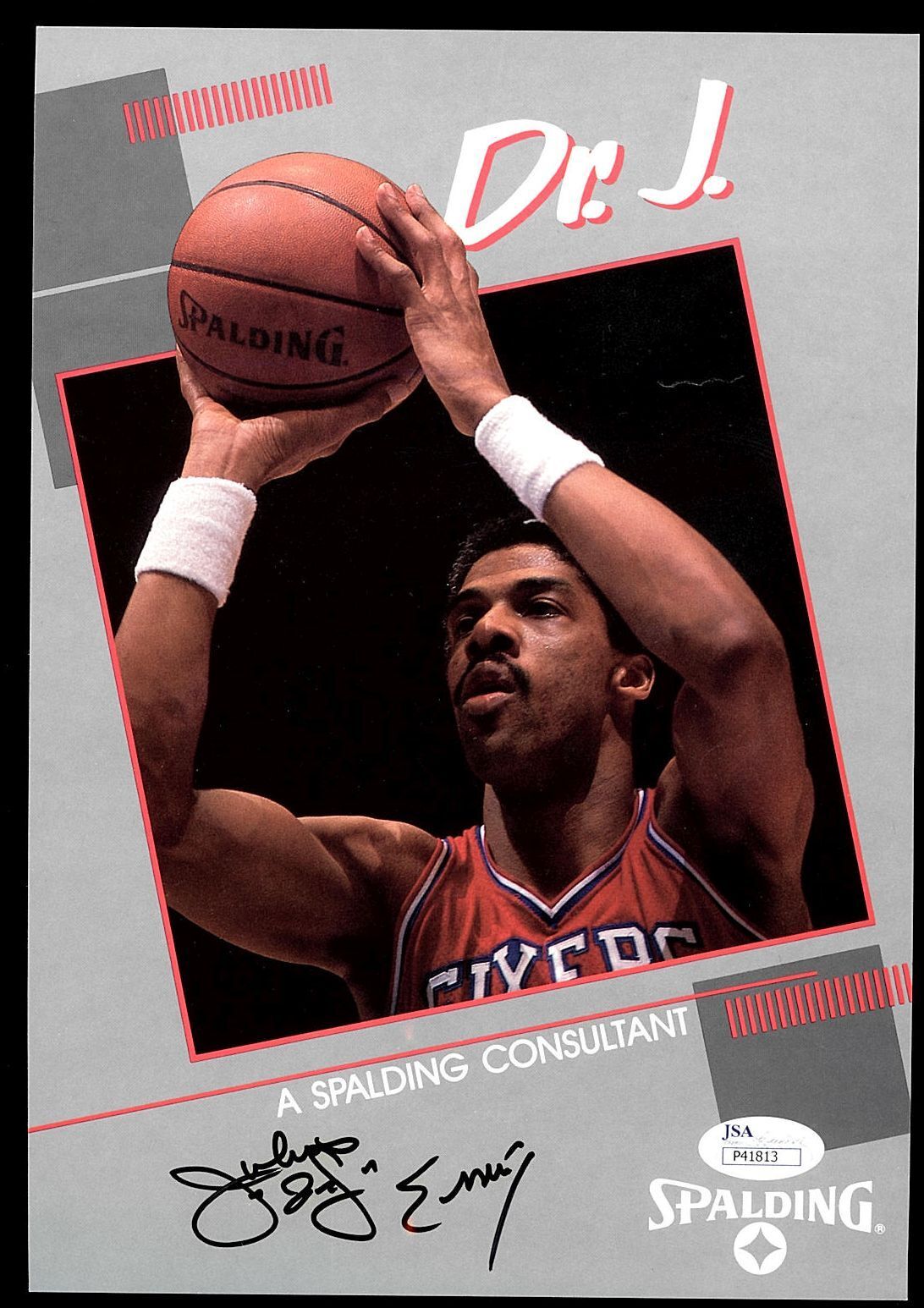 *There is a 3% surcharge for credit card payments

This product hasn't received any reviews yet. Be the first to review this product!